On a planet millions of lightyears away live the supernatural Ibutsus. These peculiar warriors are known all throughout the universe for their elemental superpowers. Each Ibutsu was given a Relic, in the shape of a book, at birth that named their destiny. Through training, these Ibutsus became water-fighters, fire-warriors, earth-samurais, light-goddesses and even dark mages. Every 100 years they are challenged in their fighting abilities, at the Tatakai Tournament, where the Ibutsus have the opportunity to showcase their gladiator skills. The Ibutsus train hard for this exclusive tournament by collecting enough spells, allowing their Relics to grow. This enhances their supernatural abilities by providing health, increased attacks and special abilities. Yet, to reach expert Ibutsu status takes hard work and time.

Our mission is to create a community that engages in fun and rewarding gaming features within the Otherside ecosystem and player-versus-player (PVP) style gameplay. We will be rewarding holders with $APE and winners of Tatakai Tournaments with community voted NFTs. Community members will have the chance to vote and choose the NFT prize that will be available in the tournament. Voting will occur before the start of each tournament. This will ensure that our community receives valuable assets with benefits in the NFT space.

Our only requirement for joining the community is to be welcoming

Weekly games and Discussion happening in our Discord!

We will host tournaments for prizes and engagement

$APE distribution system will be introduced for Ibutsu fighters. $APE will also be earnable in mini games designed for the community. Rewards are dependent on the race.

There will be ??? Ibutsu relics up for grabs with $APE. Tiers influence the relic’s ability to fortify the Ibutsu’s fighting skills and $APE rewards!

Pets will be introduced! Genesis pets can be purchased by $APE. Pets have the future utility of $APE reward and battling alongside Ibutsu fighters in tournaments.

Tatakai Tournaments will be created and integrated on our own gaming engine and platform. This first tournament has no entry fee; only one Ibutsu and one relic will be required for entrance! The winners of the first Tatakai Tournament will be crowned as the leaders of our universe. High-value NFT prizes will be distributed to winners.

Ibutsu merchandise will be released. These items will be purchasable with $APE.

Ibutsu NFT will begin development on our purchased Otherside land. Stay tuned for more details regarding our game development!

We will be focusing on building our gaming experience within the Otherside ecosystem. One of our goals is to provide the opportunity of earning $APE through our game experiences. More updates will be released once the Otherside community reveals more information about the ecosystem. 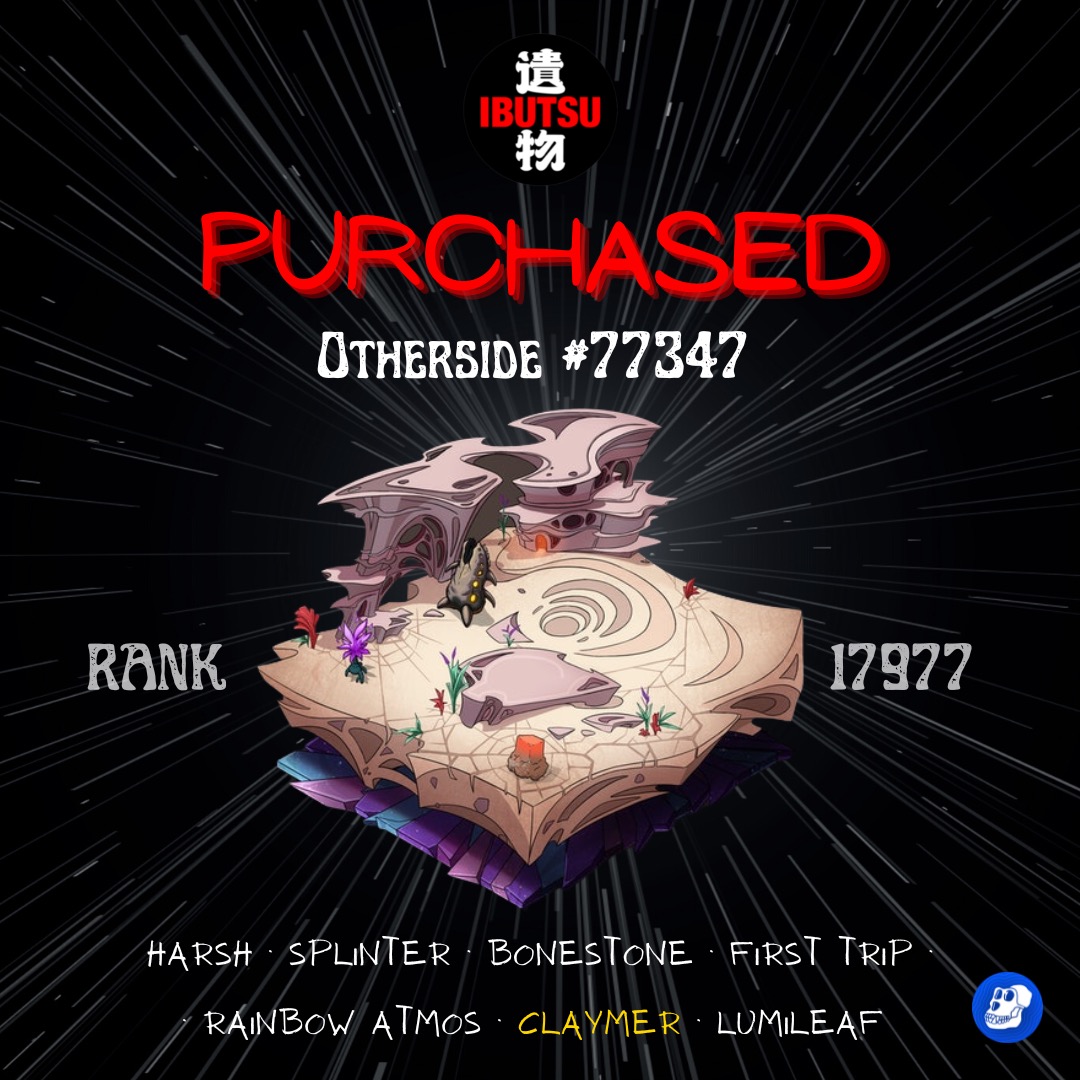 Each Ibutsu comes with a Relic in the form of a book that names their elemental superpowers and fighting style. Relics must be claimed following the collection of each Ibutsu. Elemental abilities include the fighter’s ability to use fire, light, earth, water and dark energy to their advantage. Relics also determine fighter variables, such as health, attack, defense, elusiveness, speed and critical hit chance. In the future, Relics will allow warriors to amass novel abilities, letting them create new spells against opponents. Furthermore, Relics possess a powerful ability to fuse with the Ibutsus making them mutant! Relics depend on a rarity scale, where rarer Relics correlate with increased $APE yield.

Pets will be introduced within future Tatakai Tournaments. They will be available for Ibutsu owners to claim, purchasable by $APE. Your unique pet will passively generate $APE, under certain conditions. More information regarding such conditions will be specified soon. Pets will have special abilities and are able to fight alongside your Ibutsu. The future utility of breeding will also be introduced for pets. This will allow the creation of new pets, which can inherit certain elements and traits which can prove beneficial in future tournaments. The economy and cost of breeding will be announced at a later date. 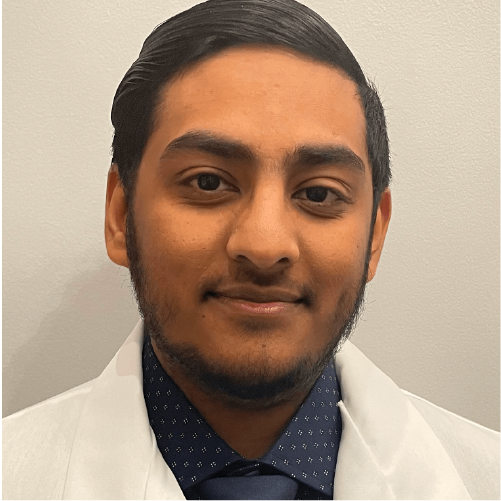 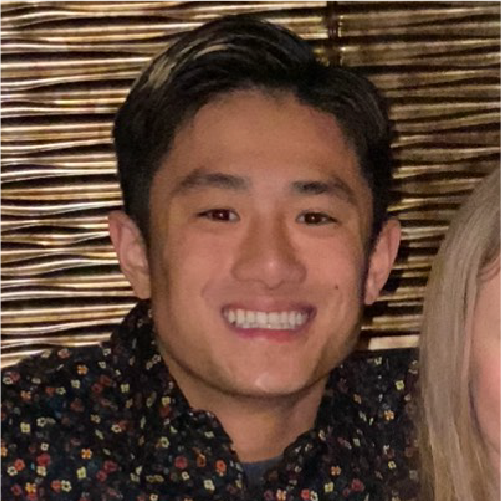 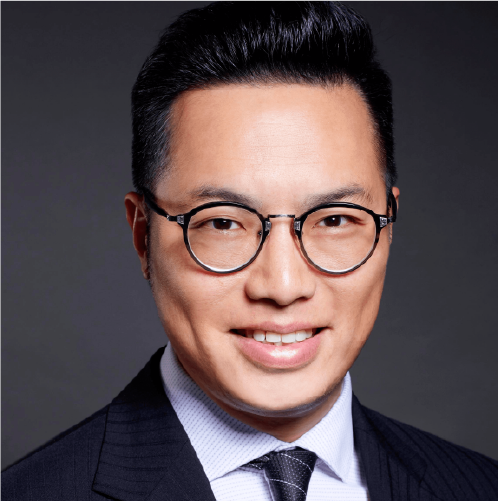 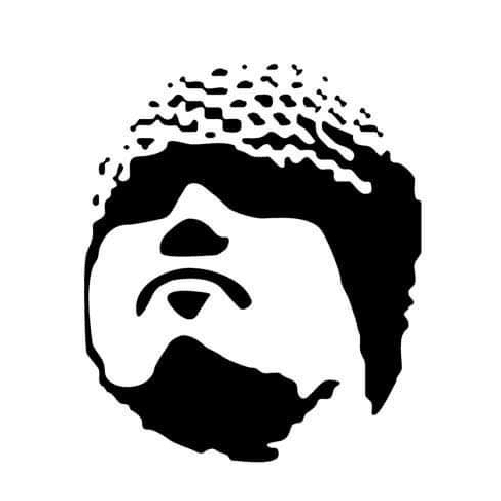 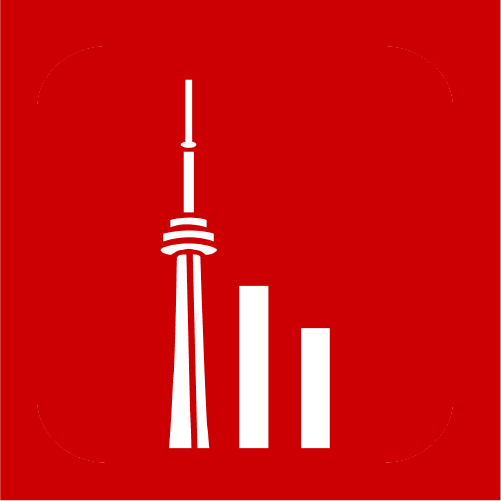 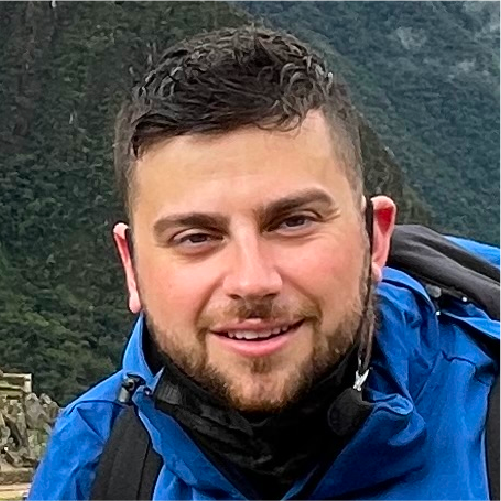 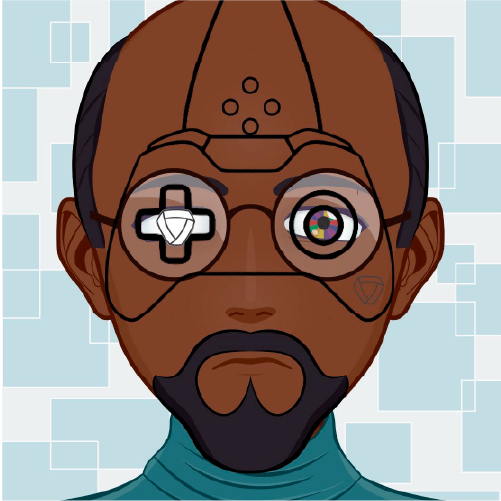 Ibutsu NFT is not an investment project. Our project is a gaming NFT endeavour.
All passive staking is subject to change without notice. $APE should only be used within our ecosystem! 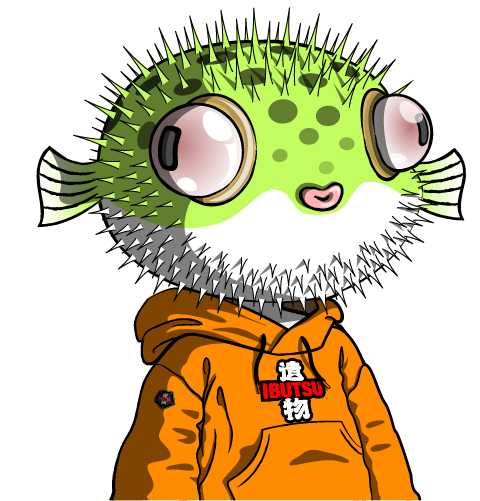